In 2006, a UN Environment Programme report estimated that every square mile of ocean contains 46,000 pieces of floating plastic.  While I don’t know how much plastic is in the ground, I know that whenever I dig in the empty lot behind my house, I find plastic in every shovelful.  I have lived in this house since 1973.  Most of the plastic has been there longer than that.

In March, a friend helped me cut down and remove many of the blackberry vines in that area.   Later, I cleared the remaining brush from one 36 square-foot section so that I could plant potatoes.

The pictures below show the trash I found when I made the holes for the potato starts. (I did not dig out the entire 36 square-foot area.  These objects were found only in in the holes I dug.)

I took the first two photos when the garbage was still in the yard. The third was taken after I spread the trash out on my deck table, The fourth is what it looked like after I gave it a light washing.  Notice how little decomposition there has been in the decades this trash has been in the ground. 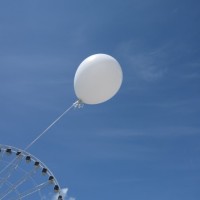 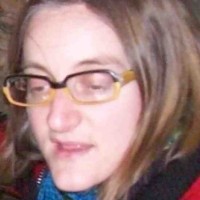 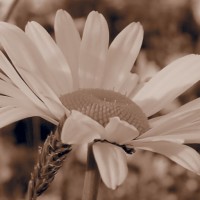 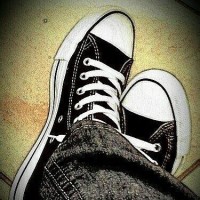 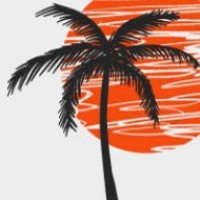 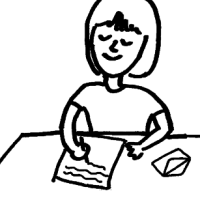 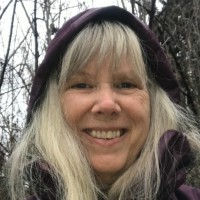 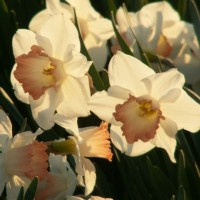