Seattle is a sanctuary city and proud of it. On this day that our new President signed an executive order blocking federal funds to sanctuary cities, I feel compelled to share the signs that I saw in my neighborhood when I came home from India last week. They speak for themselves. 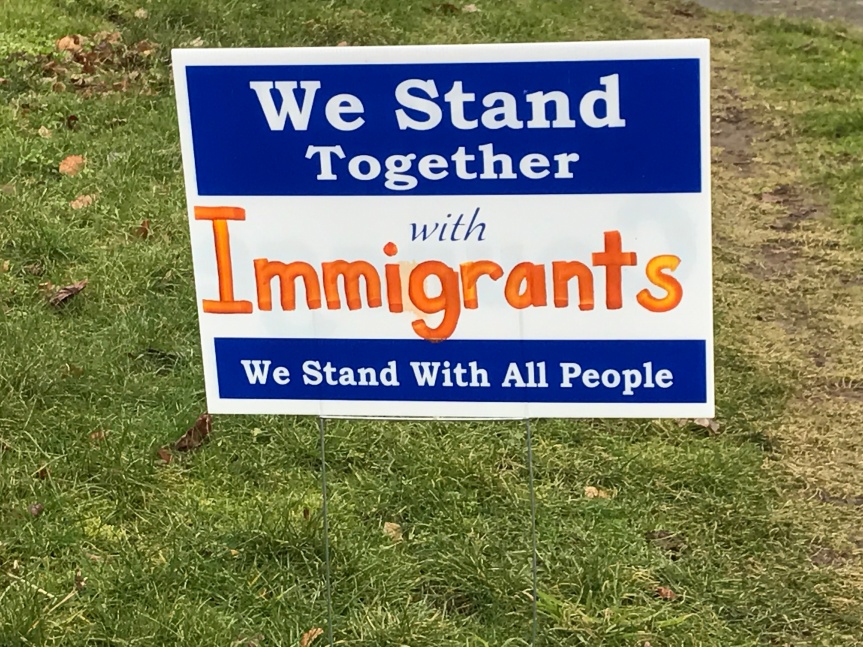 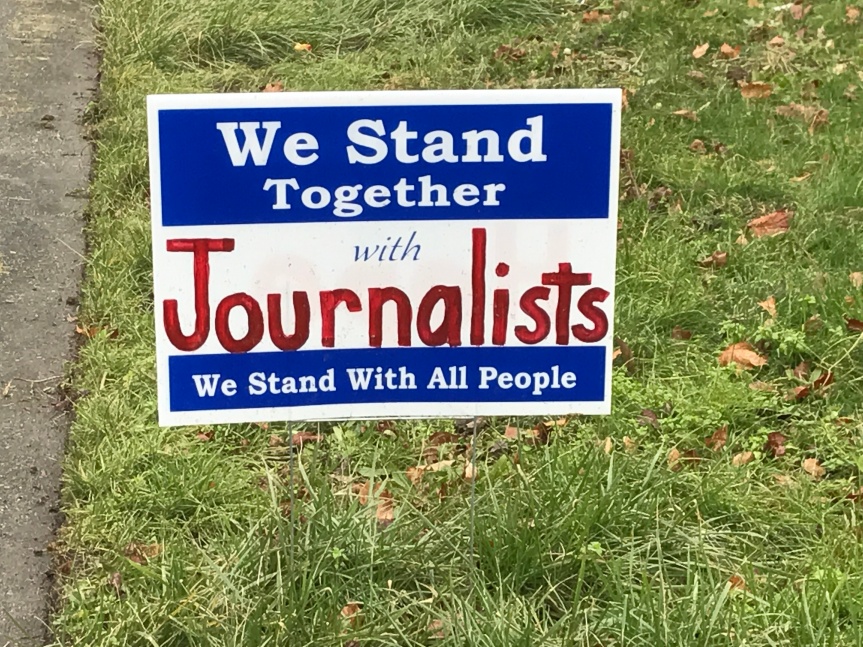 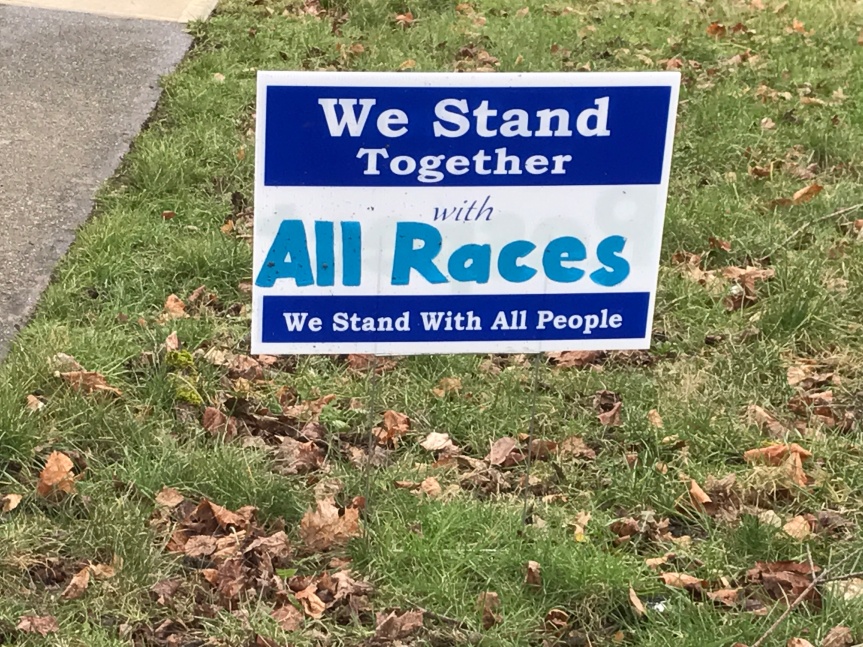 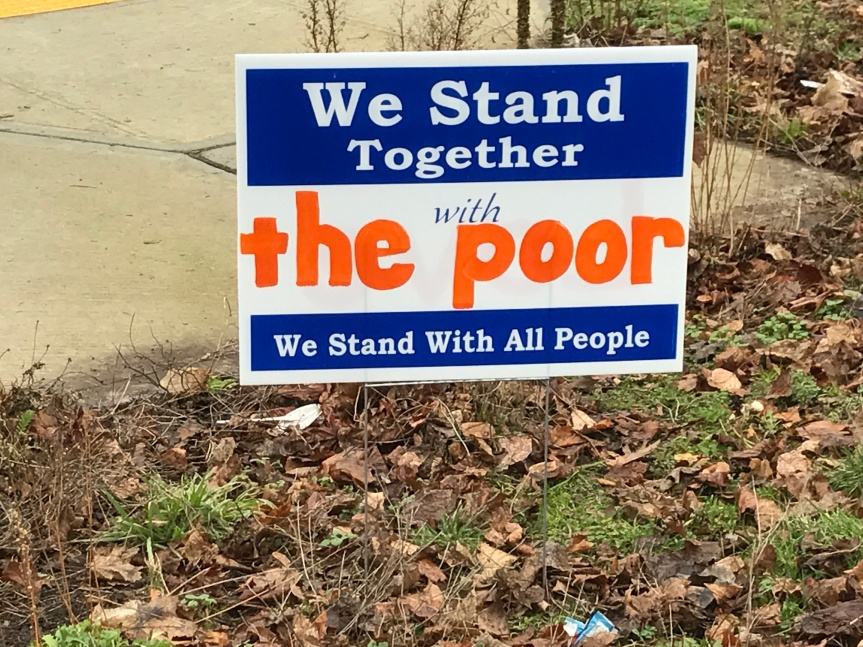 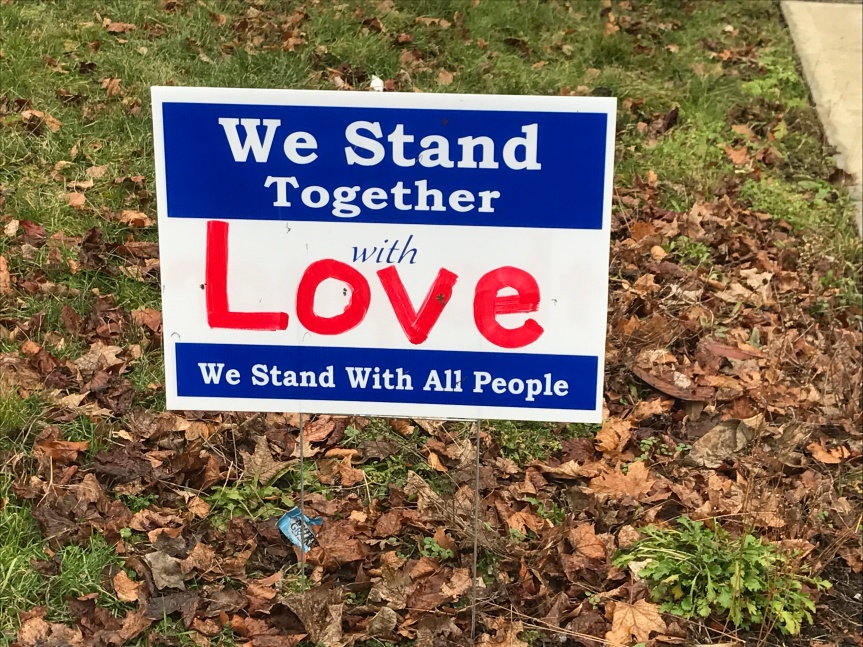 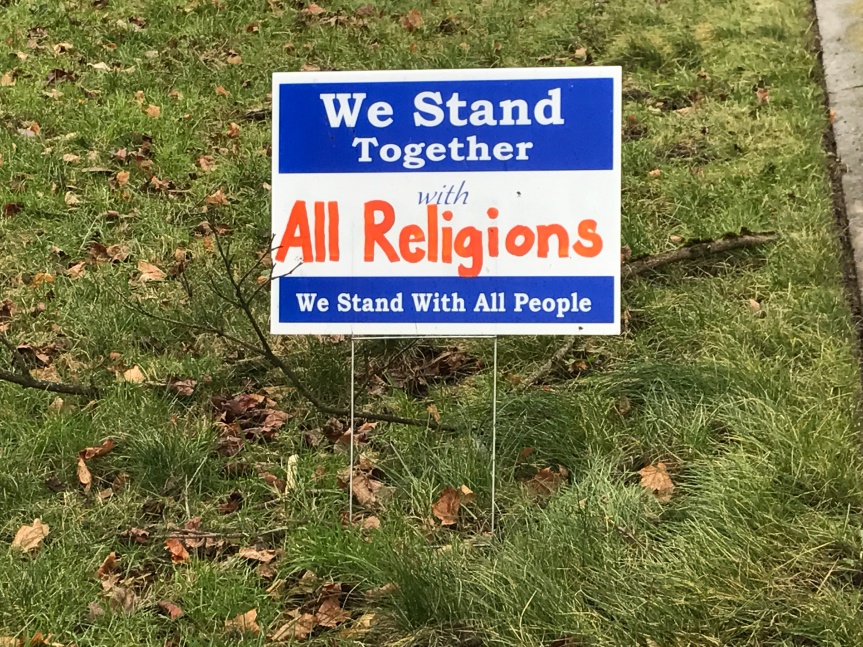 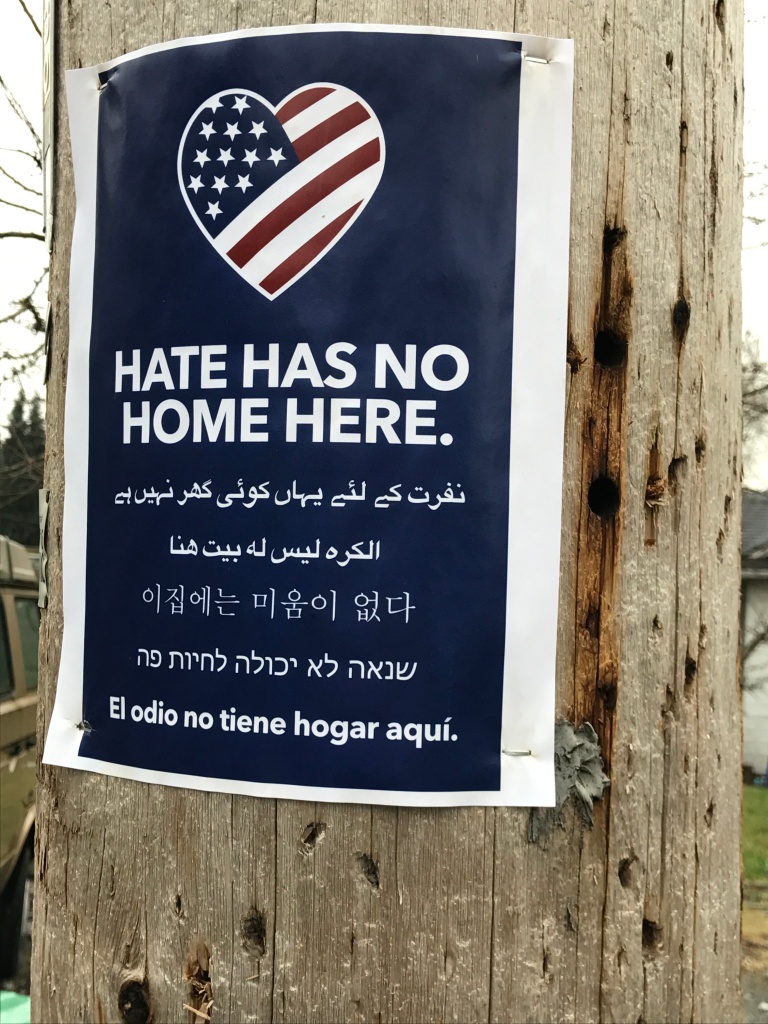 Daily Prompt: Ten (and in this case several more)

“We are simply reeling.

The killings by police this week of Alton Sterling and Philando Castile, and the mass shooting in Dallas that killed five police officers, shine a harsh light on the way that white supremacy, systemic racism, and a culture of gun ownership driven by fear and hate puts the lives of far too many Americans, especially Black Americans, at risk.

There is much to be said in the wake of these tragedies: That Black Lives Matter. That the fight for justice has too often been littered with unnecessary violence. That too many are living in fear. 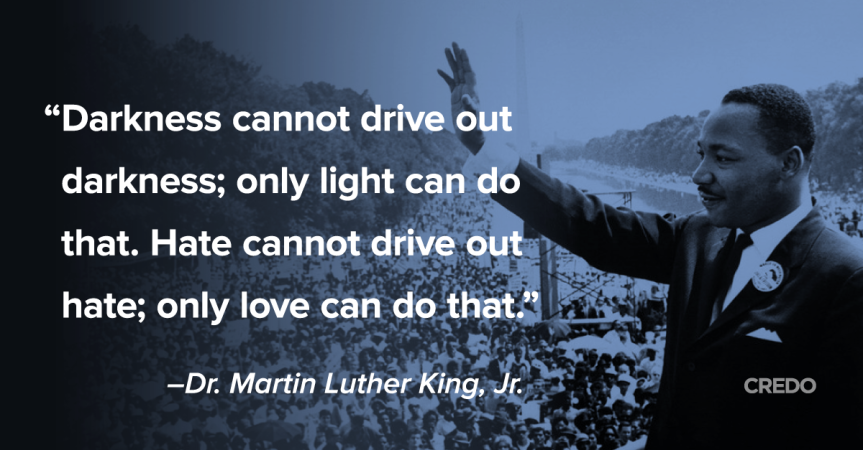 Sreejit’s Dungeon Prompt this week asked us to address these questions:

In many countries where guns are not legal the police also don’t carry guns themselves – only the military does.  In America, because guns are so widespread, we couldn’t even conceptualize an unarmed police force.  But now, with the full militarization of the police, do you think that it has gone too far?  Do you feel scared when you see the cop strapping a gun while waiting for coffee in line next to you at the Starbucks?  What is your relationship with the police and how do you think your race has colored that?  Has race colored your perception of police brutality?

I have decided to address those questions and more. During the last few weeks, I have felt overwhelmed and disheartened by all of the violence occurring in the world.  What keeps going through my mind is “Have we gone crazy?” I have heard the same sentiment from others. END_OF_DOCUMENT_TOKEN_TO_BE_REPLACED