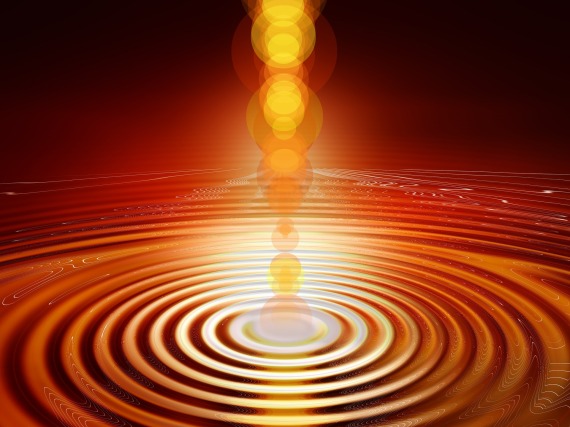 I have been thinking about Utopia since last Thursday when Sreejit announced it as the topic for this week’s Dungeon Prompts. My reflection took me to some uncomfortable places that expanded beyond the scope of Utopia.

As I began to write this post, I looked up The Lost Horizon and found this YouTube recording of the opening theme song. Here are the lyrics and the video. I started to cry as I listened to the song.

Have you ever dreamed of a place
Far away from it all
Where the winter winds will never blow
And living things have room to grow
And the sound of guns
Doesn’t pound in your ears anymore.

Earlier today, the word nirvana came to my mind. Wikipedia says this about nirvana: “All Indian religions assert it to be a state of perfect quietude, freedom, highest happiness along with it being the liberation from samsara, the repeating cycle of birth, life and death.”

It occurs to me that I may have considered aspects of Utopia, Shangri-La and Nirvana this week. In fact, I think I’ve mixed them all together. I will be presenting some of my processing in a fairly random manner.

This week I reviewed my life and identified times when I experienced a deep sense of bliss. The times that came to mind, in order of their occurence, were:

In all of the examples above, my mind was silent. I was focused and living in the moment.

So how do I keep myself from experiencing states similar to Utopia/Shangri-la/Nirvana in my life now?

There would be no point in trying to recreate the experiences from the past since bliss is a peak experience that usually comes unannounced. If I look at the list above though, I can see that each instance involved music and community.

Nowadays, I spend too much time alone; watch, read or think too much about current events in my country and in the world; over-think in general; and often don’t ask for what I want or need. I’ve allowed music, singing and dancing to almost disappear from my life except when I am with Amma and even then I don’t take full advantage of those opportunities. I make myself miserable by ruminating about the past or by having expectations and being upset when they don’t come to fruition.

Being around Amma brings our negativities to the surface so that we can work on them. I know that even though the behaviors I mentioned in the paragraph above are areas of weakness for me, they all feel very heightened right now as I’m writing this on a day when I am immersed in my “shit.” Things are not as black and white as I’m feeling in the moment.

At the same time, I also realize that these self-sabotaging behaviors could become more entrenched now that I’m retired. Am I willing to change them? Time will tell.

Thank you Sreejit for creating a prompt that helped me to sort some of this out.