My friend Kathie from Chosenperspectives sent me a video link yesterday for a performance on Georgia’s Got Talent. I watched it this morning and was astounded. I can’t even imagine having the level of concentration and balance that this woman has.

I suggest you watch the whole video, from beginning to end. I think every part of it is important. This video is just over 12 minutes in length.

The video that came up after the one above was amazing for a completely different reason. I decided to share it with you too. Again, watch it from beginning to end. The second one is about 6 1/2 minutes.

Both videos left me speechless and in awe. They also both brought tears to my eyes, running down my cheeks type tears.

I just found this delightful video on Amma’s Facebook page. It was posted on May 12, 2019.

Amma will be in North America soon.

For more information go to:
https://amma.org/meeting-amma/ammas-north-america-tour

Amma will be starting her 2017 Summer Tour in the Seattle area on Saturday, May 27. She will be holding programs at the Hyatt Regency Bellevue.

Amma is known as a humanitarian and a spiritual leader, teaching and modeling a message of love and service to the poor. She offers a motherly hug to those who come to meet her.

(Lines for tokens for Amma’s embrace will start forming 90 minutes before each program. The number of tokens may be limited due to time constraints so it is best to come early if you want a hug.)

All programs are free. For more detailed information about each event click here. 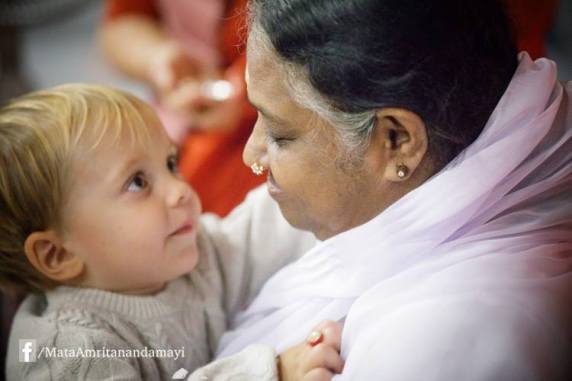 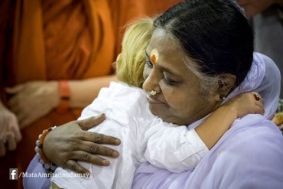 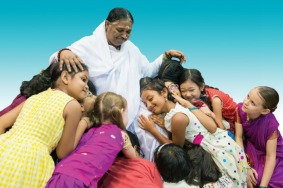 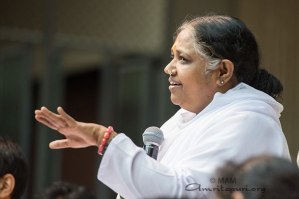 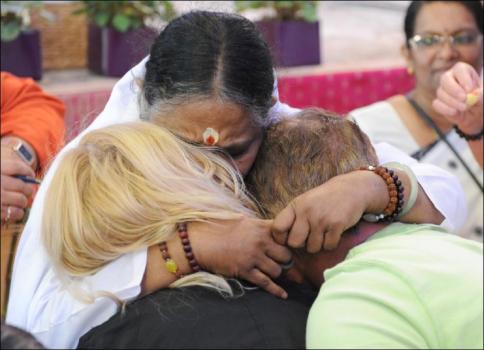 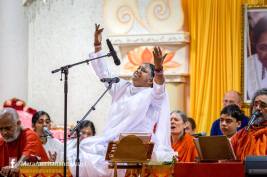 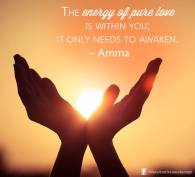 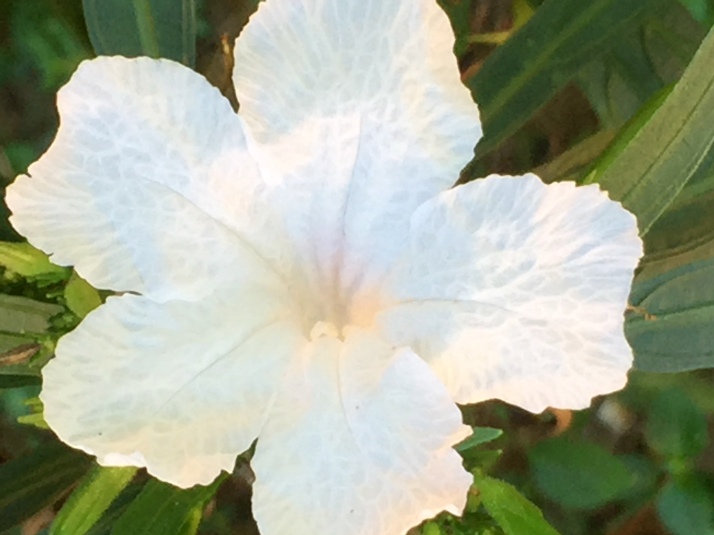 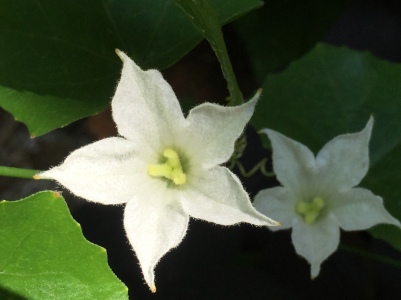 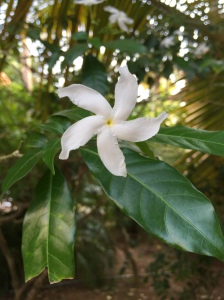 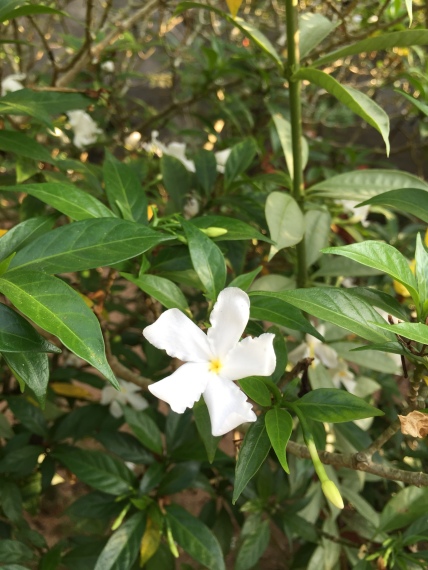 I’m still dragging. I know part of it is from the heat and part is from having a cold, but I’ve realized that the Tai Chi I am doing is probably the main culprit. I believe, and my Tai Chi teacher confirmed, that the process is releasing toxins that need to move through and out of my body. My body is softening and I can move in ways that I couldn’t do two weeks ago. Tai Chi is meditative and it is allowing me to find that part of myself again.  The last two times I’ve gone to meditations with Amma, I have slipped into a meditative state.  My mind is so active that I haven’t had that experience for many years.  I am so excited!

Amma sent rescue workers to Chennai when the flooding first happened. Yesterday there were signs around the ashram asking western residents and visitors to  go to Chennai to help with the clean-up effort. Forty left for Chennai last night and I heard that more may go today.

I share my room with this friend  (Hold cursor over pictures to see captions; click on photos to enlarge them.) 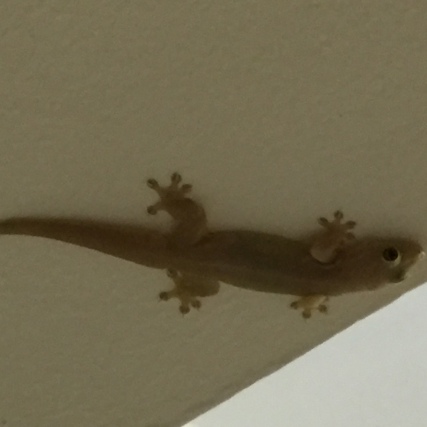 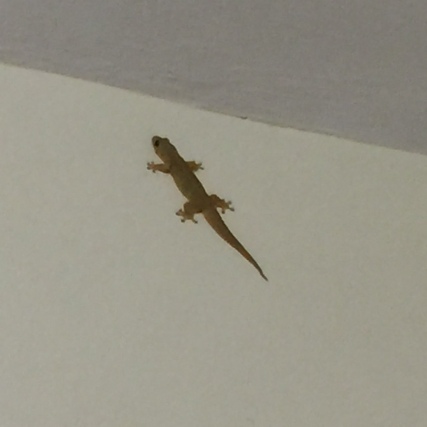 India- on the wall

One day I saw this creature cross the path in front of me. I couldn’t believe the speed it was moving. It certainly wasn’t a worm and I didn’t think a centipede could move that fast. Turns out it was a millipede, or at least that is what I was told. 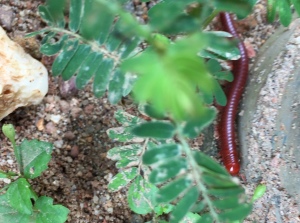 Among the things I’ve been dealing with this year are termites. That’s not surprising since this is the tropics. Actually, I’m a bit surprised that I’ve had wood furniture for this long without them. Last week, Akshay removed the wood in the shelves above my window. That stopped the droppings that were forming below the shelves so I’m hoping it solved the problem.

Earlier this year I researched and posted information about a variety of ‘pests’, e.g. slugs, ants, and aphids. I learned so much through that process and my respect for those creatures really increased. I think I will write one on termites.  I’m very eager to learn more about them.

I’ve been to several of the play rehearsals. I love it as much as I always do. Chaitanya asks me to edit the script once she finishes it so I  know what the story is about but to see it move from words on paper to a play that comes alive always feels miraculous. The music, acting, props, costumes, etc. are so good.

Jani and Sumati have been working on the costumes night and day. I’m beginning to help but am not doing nearly as much as they are.  As I feel better I hope to help more.

I had very poor internet connection for the last four days. It has been very frustrating and I haven’t been very patient about it. Yesterday I started the process of getting a new internet stick.  (To get cell phone SIM cards and internet sticks you have to have copies of passports, visas, passport photos, fill out applications, and wait through many lines.  It is a test of patience in and of itself.) I was able to pick up the new stick and activate it a few minutes ago.  So far it feels like SUCCESS.  If so, you will more probably hear from me more often!

This morning I bought cinnamon rolls and took them to the place where Sreejit cooks.  HAPPY BIRTHDAY SREEJIT!

To see the earlier posts in this series go to: https://livinglearningandlettinggo.wordpress.com/india/

Amma has been leading a beautiful meditation this summer, one that has us visualize white flowers of peace falling from the skies and covering everything in the world.  The meditation inspired me to make a collage of white flowers. 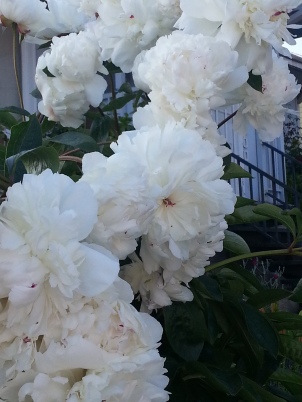 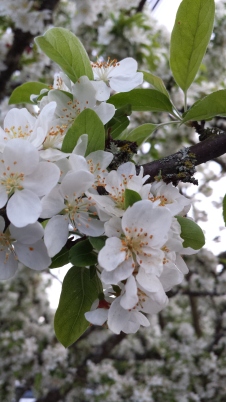 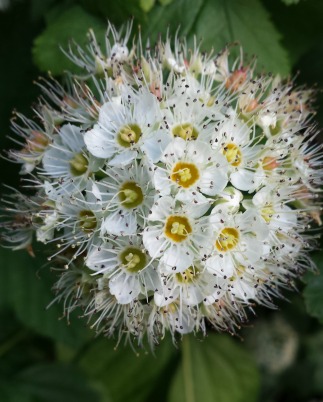 May all beings in the world be happy.

As I pondered those words, I thought of three parts of me that are still buried so far within that I barely know them myself. Let me introduce you to them. END_OF_DOCUMENT_TOKEN_TO_BE_REPLACED

Today I was sent a quote that was attributed to Buddha.  It said:  “Buddha was asked, ‘What have you gained from meditation?’ He replied, ‘Nothing! But let me tell you what I have lost.  Anger, Anxiety, Depression, Insecurity, Fear of Old Age and Death.”  I loved the quote but decided to check it out.  While it can be found all over the internet, it was listed under fake Buddha quotes.

An earlier version of the quote is found in the 1973 publication of World Buddhism, Volume 22  by the World Fellowship of Buddhists.  It was not directly attributed to Buddha.

It may be stating the case too strongly to say that in meditation one seeks to gain nothing. For there is an increase in happiness and peace of mind. But when asked, “What have you gained from meditation?” the answer would be: “It is not what I have gained that is important but rather what I have diminished, namely, greed, hatred, and delusion.” 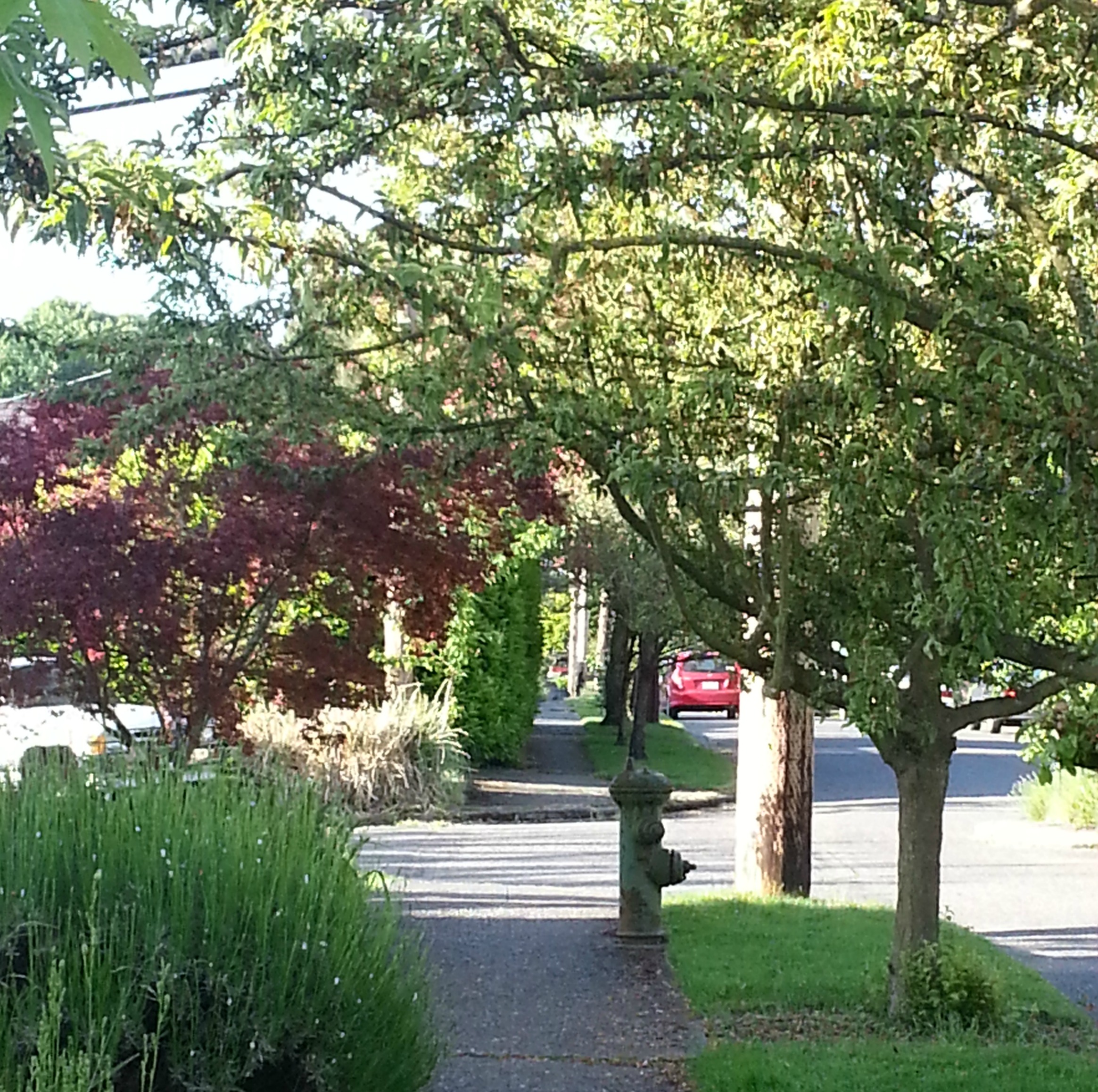 I am not a meditator, but yesterday I found myself  having the opportunity to practice a form of walking meditation that had occurred spontaneously to me many years ago.  I had decided to take a brief walk in my neighborhood. As I began the walk, I realized I was entering an altered state of consciousness. Strange as it may seem to those of you who are reading this post, I decided I would allow my feet to decide where I would go.

As I looked down the street, my vision became more and more tunneled.  I had the sense I was entering a long walkway covered on the sides and above by flowering trees. END_OF_DOCUMENT_TOKEN_TO_BE_REPLACED